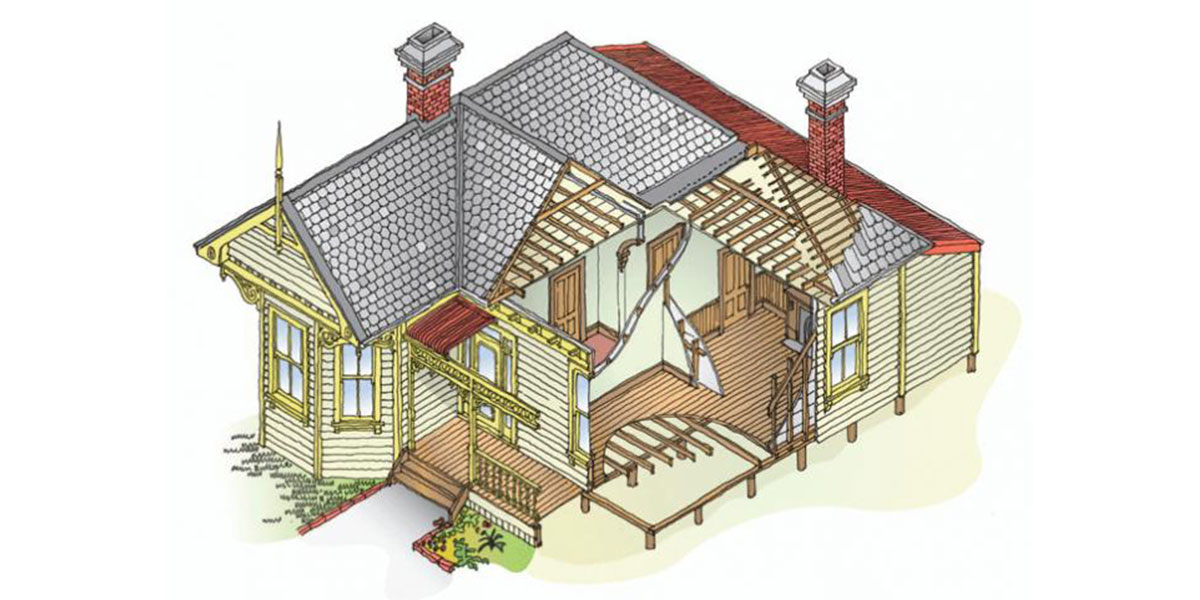 Architectural design trends have come and gone, but the popularity of classic New Zealand villas and bungalows has stood the test of time.

Owning one of these character-filled homes has become somewhat of an aspiration for Kiwi buyers, with discerning homeowners coveting their antique distinction.

While they can require some extensive upgrades, renovating a villa or bungalow should be a labour of love, and worth the effort to restore some of the home’s most characteristic features, but with a modern twist. If you’re lucky enough to own one, you know how important it is to honour its history and original form when thinking about renovating.

A home steeped in history

Villas first started to appear in New Zealand around the 1870’s. Typical construction was almost entirely of timber with a metal roof. Its distinctive features include one or more bay windows and a decorated veranda or porch facing the street, sash windows, and timber weatherboard cladding - an iconic facade that many have since sought to restore or maintain. They typically had very high, decorated ceilings.

From about 1910, designers and builders started to incorporate bungalow features into New Zealand villas, creating what was to be termed ‘The Transitional Villa’. Typically, early transitional villas featured a pyramid roof (instead of the central valley roof of earlier villas). The roof was also of lower pitch and incorporated the veranda. Other identifiable features included exposed rafter eaves (replacing boxed eaves), wider eaves, and a reduction in veranda decoration that offered a little more understated character than its villa predecessor.

It was around the 1980s that these houses saw a resurgence in popularity. While their exterior character remained endearing, most were in need of upgrading to improve energy efficiency and to reflect the standard expected of 21st century housing.

Since then, renovation of these houses has become a significant part of the building industry’s work, even bringing about businesses established to cater exclusively to these types of homes. After all, it is work that requires an experienced tradesperson who can identify and understand the home’s unique features and problems so as not to lose or compromise the elements that add to its distinctive character.

One of the discrepancies between the houses of the past and the needs of today is storage. When these homes were constructed, storage was often relegated to outside. Houses were built on small posts, leaving a space between the ground and the floorboards which was used as under-house storage. Sections were typically bigger, allowing space for a separate garage and garden shed, which also provided plenty of storage opportunities. This meant that little importance was placed on interior storage - and consequently wardrobes.

Today, with section sizes shrinking and the number of possessions rising, storage inside the house is increasingly valuable. Many houses are in need of wardrobe creations (the term used to describe building out from an existing wall to create a wardrobe cavity), to enable residents to have a place to store their clothing. However, villa and bungalow style houses pose a particular challenge due to the style of the interior fittings and moldings.

The cardinal rule in renovations is “consistency adds value”. That is to say, a house that follows a determined style and has uniform fittings and detailing is ultimately more desirable than one that is mismatched (this is because a considered and consistent aesthetic shows attention to detail and a good sense of style, qualities desired by any homeowner).  This is true of any style of house, but when you have invested in the character of a villa or bungalow, it makes sense that you would be especially interested in maintaining a style that is true to the original build.

At Boston we take into consideration the overall aesthetic outcomes for any home, and have a philosophy that wardrobe exteriors should always match the style of house they are built in, particularly in the case of villas and bungalows.

For this reason, our design consultants complete a "builder’s brief" as part of our service. This brief outlines technical details that need to be considered so that any building work required for your new wardrobe will result in a seamless finish. We can then either work with your own builder to complete the requirements or connect you with a tradesperson from our trusted network.

Your home is likely your most valuable asset, so it is important to always take steps that will lead to not just maintaining, but increasing its value. Over the past 30 years, we have had the pleasure of working with thousands of homeowners in Auckland, many of whom had original villas and bungalows to do just that. We pride ourselves in having achieved seamless results for storage solutions that complement the character of these classic Kiwi homes. If you have a renovation project that requires an experienced eye, get in touch with us to discuss. 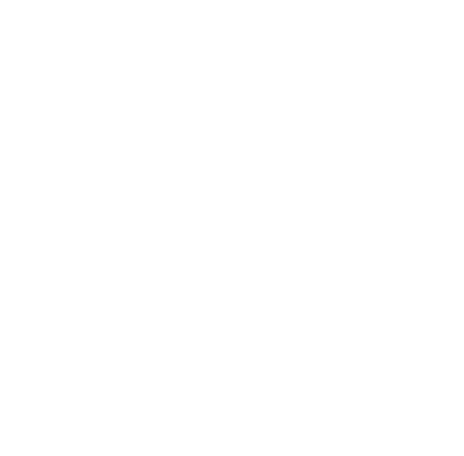